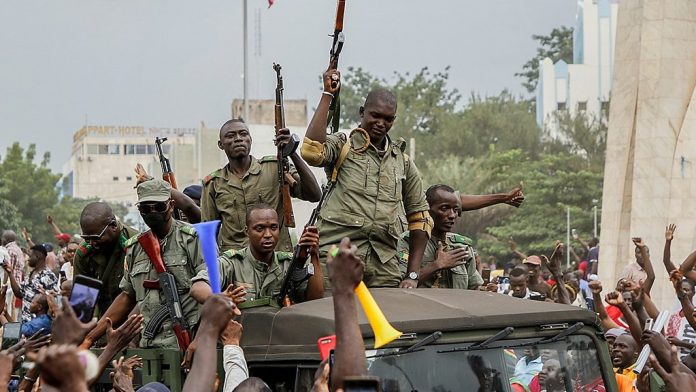 Governments across the globe have condemned the military toppling of President Ibrahim Keita’s government in Mali.

Nigeria’s Minister of Foreign Affairs Geoffrey Onyeama, who tweeted from his verified handle yesterday, said the Federal Government called for the urgent activation of the ECOWAS standby force over the Mali political crisis.

Onyeama said: “The Nigerian Government unequivocally condemns the coup d’état that took place in Mali yesterday and demands the immediate and unconditional restoration of constitutional order.

Following Nigeria’s pace, ECOWAS said it decided to close its member states’ borders with Mali, suspend the country from its decision-making bodies “with immediate effect” and temporarily interrupt financial flows between its other 14 members and the Malian capital, Bamako.

UN Secretary-General António Guterres also criticised the military mutiny in Mali and called for the restoration of constitutional order and rule of law in the country.