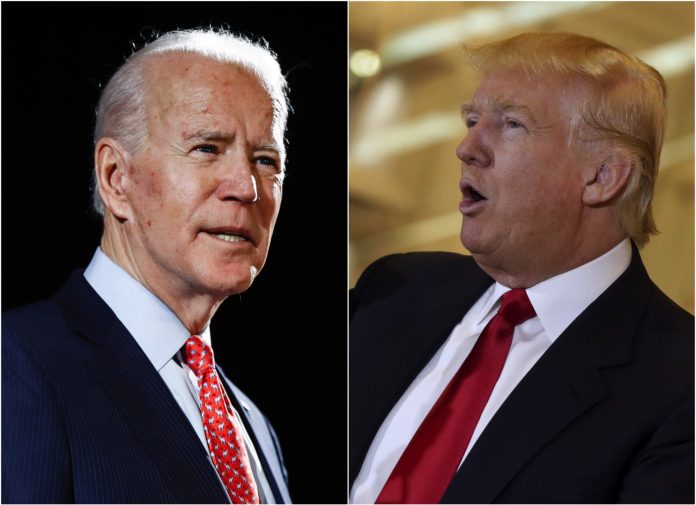 A former Vice President of the United States, Joe Biden has picked up the Democrat’s nomination as candidate to face President Donald Trump in the November 3 United States (U.S.) presidential election.

Biden who accepted the nomination, described it as an “honour of my life’’
Biden’s nomination came on the second night of the party’s virtual national convention under the theme, “Leadership Matters”.

His emergence followed the announcement of votes by party delegates from across the country via video messages.

The candidate immediately took to the Twitter to accept his nomination.