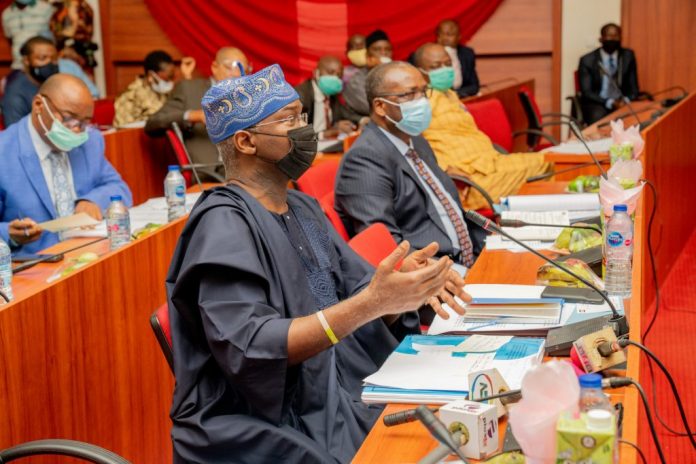 The Federal Government has stated its decision to focus on completing ongoing road and bridge projects in the country rather than beginning new ones, in the implementation of the 2021 budget.

This is according to a statement issued on Sunday by the Minister of Works and Housing, Mr Babatunde Fashola, who listed roads whose completion would be prioritised during the budget year to include those categorised as A1-A9.

He added that 18 of such road projects, which had reached appreciable level of completion, had been identified across the country for completion within 12 to 15 months.

He said the ministry would also focus on the maintenance of about 50 bridges nationwide as a measure to avoid further deterioration of the structures, which he described as critical.

“Bridges like the Third Mainland Bridge, the Koton Karfe Bridge and the Makurdi Bridge are part of about 50 bridges being rehabilitated simultaneously among others,” the minister stated.

Fashola, who put the estimated cost of rehabilitating all the bridges at N80.984bn, pointed out that there was a need, in the course of each year, to address washouts and erosion envisaged with the subsiding discharge of flood waters nationwide.

“We are mindful of the limitation of resources but the frequency of these natural disasters caused by climate change and aging infrastructure must compel us to think of making provisions for emergencies,” he said.