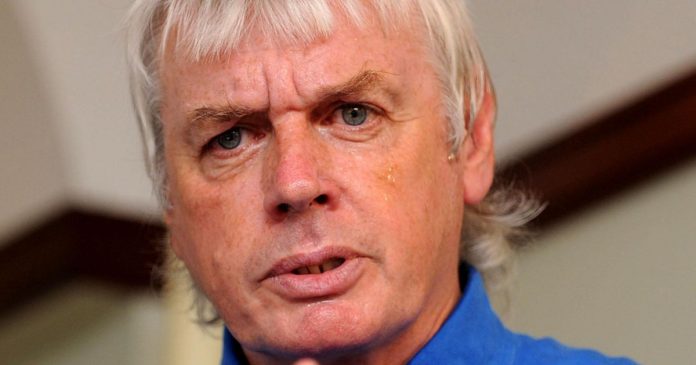 Social Media giant, Facebook has deleted the the official page of conspiracy theorist David Icke for repeatedly publishing “health misinformation that could cause physical harm”.

The move comes after Mr Icke made several false claims about coronavirus, such as suggesting 5G mobile phone networks are linked to the spread of the virus.

Facebook announced this in a statement which read, “We have removed this Page for repeatedly violating our policies on harmful misinformation”.

The CCDH said videos of Mr Icke making “untrue and conspiracist claims about Covid-19” had been watched more than 30 million times online.