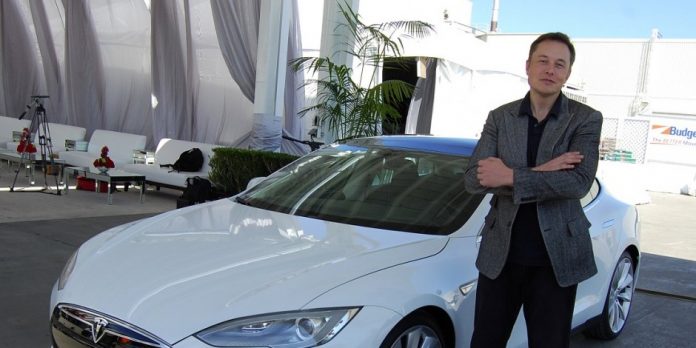 Carmaker, Tesla devalued by $14bn after its founder, Elon Musk tweeted that its share price was too high.

Similarly, Mr Musk’s stake in Tesla dropped by $3bn as investors promptly bailed out of the company.

“Tesla stock price too high imo,” he said, one of several tweets that included a vow to sell his possessions.

Some of the responses to his tweets admonished Mr Musk to stop tweeting, while some alleged that Mr Musk must be under the influence of alcohol or some drugs.

In 2018, a tweet about Tesla’s future on the New York stock market led to regulators fining him $20m and Mr Musk agreeing to have all further posts on the platform pre-screened by lawyers.

On Friday, the Wall Street Journal reported it had asked the billionaire if he was joking about the share price tweet and whether it had been vetted, receiving the reply “No”.

Tesla’s share price has surged this year, putting the electric carmaker’s value at close to $100bn, a mark that would trigger a bonus payment of hundreds of millions of dollars to the entrepreneur.