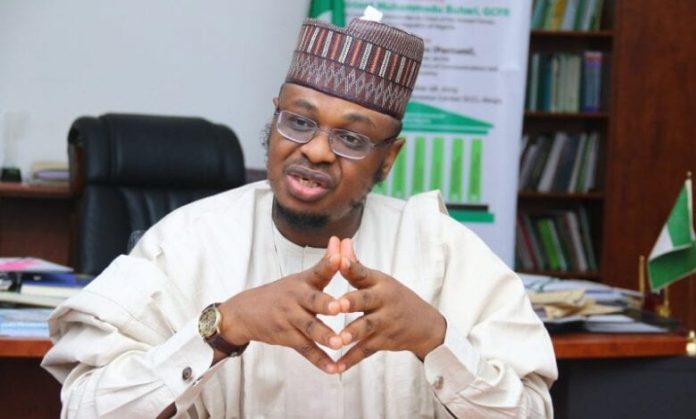 The Federal Governm said yesterday that it had adopted digital tokenization solutions in replace of old slips of the National Identity Numbers (NINs).

The Minister of Communications and Digital Economy, Prof. Isa Pantami, stated this at a national stakeholders’ workshop organised by the National Identity Management Commission (NIMC) at the International Conference Centre in Abuja.

Represented by the NIMC Director General, Aliyu Aziz, Pantami said the full implementation of tokenization solution will begin on January 1, 2022.

The minister explained that the slips was customised to protect personal identifiable information and to protect the sanctity as well as sensitivity of the NIN issued by NIMC to registered individuals.

“One of the benefits of the virtual NIN is to ensure that no third party may carry out any verification, hiding behind a proxy (and without the knowledge of the NIMC, being the custodian of identity).”

“The NIN holder is the only exclusive issuer of NIN and cannot be delegated,” Pantami said.

The minister also explained that anonymity was also catered for with the attachment of the UserID of the verifier to every verification request, adding that without a NIN, there would be no verification.

Furthermore, he said the NIN tokens are MDA or merchant-specific and expire after a set period of time. 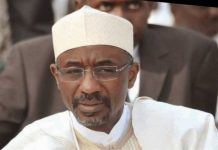