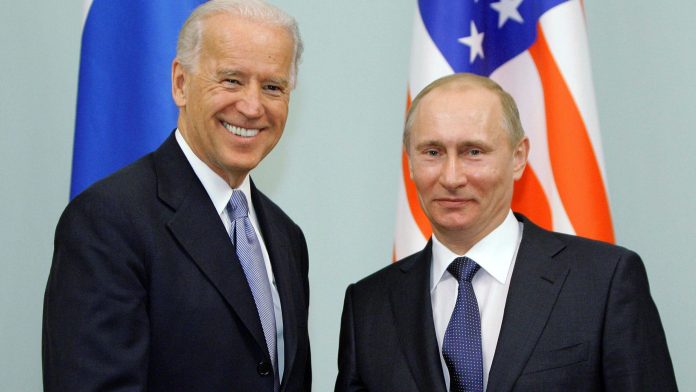 Ambassador Robert A. Wood, the U.S. permanent representative to the Conference on Disarmament announced this yesterday.

“President Biden and President Putin have agreed to explore strategic stability discussions on a range of arms control and emerging security issues.

“We are in the process of preparing for these discussions,’’ Wood said at the Conference on Disarmament Plenary Thematic Debate.

Biden said last week that a tentative meeting between him and Putin was being arranged for June.

The White House has recently announced that Biden invited Putin to meet in a European country.

Ortom to Benue’s index case: I’m not architect of your problem