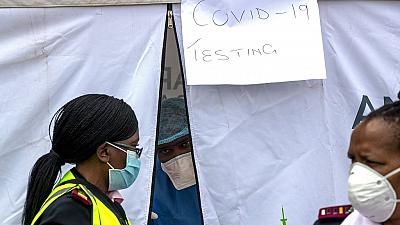 Federal Government is yet to deliver on its promise to provide life insurance for frontline health workers combating the COVID-19 pandemic, Checkout Magazine learnt.

Presidents of the Nigerian Medical Association, Prof. Innocent Ujah; and National Association of Resident Doctors, Dr Aliyu Sokomba, have bemoaned the delay by the government in separate interviews with PUNCH.

Following the first wave of the pandemic in in April, the Secretary to the Government of the Federation and Chairman of the Presidential Task Force on COVID-19, Mr Boss Mustapha, had earlier, on April 3, 2020, stated that the government was making efforts to provide medical and life insurance coverage for the health workers in recognition of the danger to which “they are exposed.”

But eight months after, there seems to be little development on the package, despite the second wave of the infection, which had killed many health workers in line of duty.

NMA President, Ujah, on Thursday told PUNCH that the life insurance coverage had yet to be implemented.

He said, “There is a committee that is working on it. The NMA committee is interfacing with the government. They have not given me feedback so I don’t have an update. They (the government) said they have some insurance companies they need to involve. We are waiting for the outcome but to the best of my knowledge, it has not commenced.”

In the same vein, NARD President, Sokomba, said he was not aware of any deceased doctors’ families who benefited from the insurance package.

Sokomba stated, “These insurance companies are supposed to relate with us. But it appears that these people are not interested in paying death benefits. I am not aware of someone (a doctor) that died and their family or next of kin was paid anything. 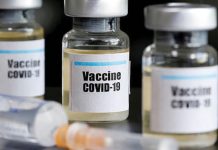 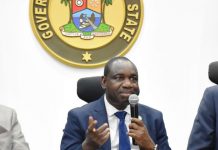 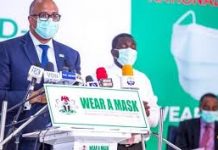 The poor will overthrow the rich in Nigeria, Melaye warns