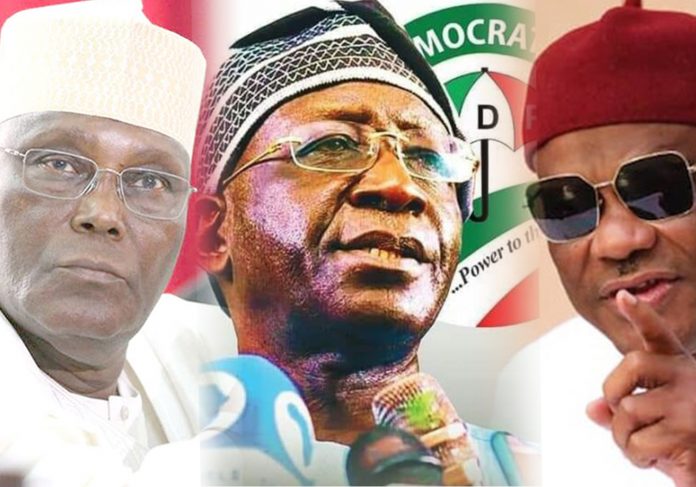 Rivers State Governor Nyesom Wike has declared that the recent vote of confidence passed by the National Chairman of the Peoples Democratic Party (PDP), Iyorchia Ayu, by the party’s National Executive Council (NEC) amounts to nothing.

He said the action of the PDP NEC would not save Ayu in any way.

Wike told the immediate past chairman of the PDP, Prince Uche Secondus, and others said to have been jubilating over the move to save Ayu that they should not forget so soon what became of similar efforts in the past.

Wike said: “I was listening and watching; they said there is one man they call Secondus. They said he was dancing, celebrating that NEC gave their person a vote of confidence.

“We don’t fight and go back. If you like you can have as many as 20 votes of confidence, it’s not my business. My business is to make sure the right thing is done, and the right thing must be done whether today or tomorrow.”

Also speaking on the PDP crisis, Oyo State Governor Seyi Makinde said he did not see how the party could restructure Nigeria when it could not restructure itself. 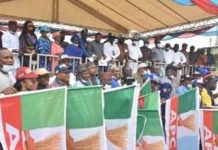