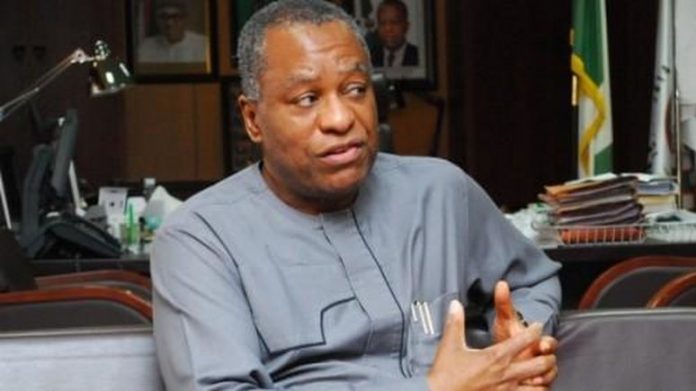 The Nigerian National Petroleum Corporation (NNPC) and Central Bank of Nigeria (CBN), have agreed to finance the cost of quarantine accommodation and feeding for Nigerians returning to the country from abroad, according to a Minister.

Minister of Foreign Affairs, Geoffrey Onyeama said this at the daily briefing of the Presidential Task Force on COVID-19.

This comes after the Federal Government had initially announced that evacuees will be responsible for their feeding and accommodation, a decision which met with criticism from many Nigerians, who accused the federal government of exploiting the citizens despite various donations to support the fight against COVID-19.

But speaking at the briefing, Onyeama said, “The first three sets of evacuees, we used funding meant for something else in the hope that we might get funding to continue.

“That funding dried up. And so, we found ourselves in a situation where either we stop evacuation for lack of funding — but we knew there were so many people who were desperate to get back — or we pass on the cost to the evacuees.”

Onyeama said with the lack of funding, he reached out to Godwin Emefiele, CBN governor, to support the government as a form of corporate social responsibility.

He said: “The governor of CBN, very generously and very kindly, agreed; he said the amount I was talking about, over N1 billion because we have over 4,000 Nigerians out there… he said he was ready to explore and share the cost with NNPC.

“And I spoke to the GMD of NNPC and he said he was going to consult. And thanks be to God, today, he got back to me to say he was ready, he was going to meet up with the CBN governor and together, they will fund this portion; a very important portion, the accommodation and feeding of evacuees.”

No border reopening, until Benin, others respect protocols – FG