Andreescu becomes Grand Slam winner since Maria Sharapova at the US open in 2006, in the process denying Williams a record-equaling 24th Slam title.

Williams, 37, suffered a second finals loss in a row at Flushing Meadows, after a 2018 defeat against Naomi Osaka best remembered for a furious tirade against chair umpire Carlos Ramos. 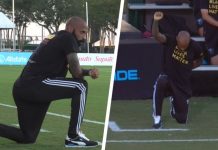 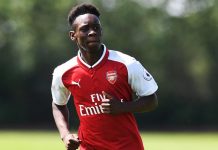 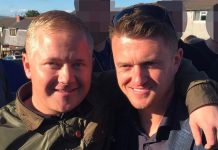