The action was taken at the executive congress of CAF in Cairo, Egypt, on Thursday. No reason was given for his dismissal.

CAF President, Ahmad Ahmad was said to have removed Pinnick from office, and was replaced by Constant Omari, the president of Congolese Football Federation.

Speaking on this, Pinnick in a statement said, “It has been an excellent opportunity to serve as the number two football administrator in the entire African continent,”

He added that “My commitment to the game is perpetual while my support for my colleagues in the Executive Committee remains steadfast.”

Pinnick served as the first vice-president of CAF since July 2018. 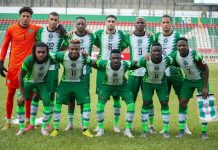 Eagles begin AFCON chase with a faceoff against Pharaohs 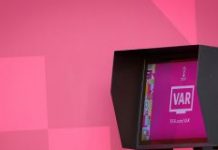 VAR will be used in all 52 AFCON matches, says CAF 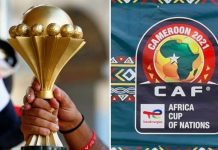 Cruel! See what traffic wardens, airmen did to motorists for taking pictures