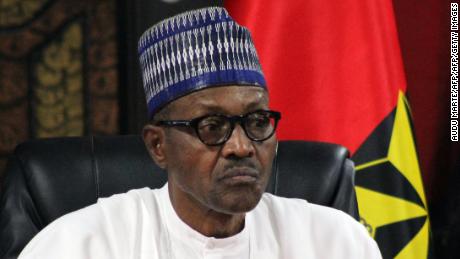 President Muhammadu Buhari has reacted to news of terrorist attacks on communities in the Northeast, expressing his disbelief at such act.

President Buhari condemned the terrorist killings, adding that the “primordial nature of the killings is particularly shocking because it happened not long after the Ramadhan and Eid, and the country is preparing to celebrate the Democracy Day.”

As he awaits detailed briefing by the Governor, Professor Babagana Zulum on the outcome of his visit to the affected communities, he charged the armed forces to sustain their recent string of successes against the terrorists to extract a heavy price from the attackers, and bring back all those they kidnapped as well as the large number of cattle rustled. 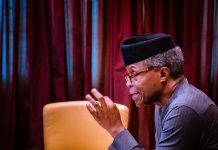 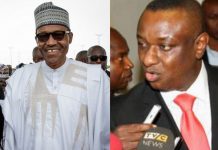 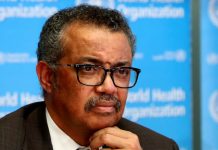 WHO warns pandemic could get worse if