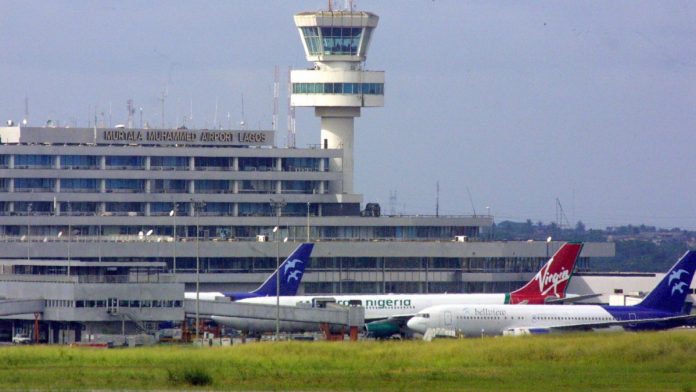 Unions operating in the aviation sector are presently divided in their stance to joining the protest called by organised Labour over the increase in petrol price and electricity tariffs.

By extension, the workers said they will shut the nation’s airspace and will not allow flights in any airport.

In a statement issued at the weekend, the unions said: “As you are aware, the Nigerian Labour Congress (NLC) and the Trade Union Congress of Nigeria (TUC) have declared indefinite nationwide strike action with effect from Monday, September 28, 2020.

“Our unions as above named are in full support of the strike action.

“As such, all workers in the aviation sector are hereby directed to withdraw their services at all aerodromes nationwide from 00hrs of 28th September 2020 until otherwise communicated by the NLC/TUC or our unions.

However, Airline Operators of Nigeria (AON) dissociated itself from the planned strike action, noting that its members would not be participating in any protest.

Its President, Abdulmunaf Yunusa Sarina said: “the association completely dissociates itself” from the planned indefinite strike called over government’s decision to deregulate the two sectors.