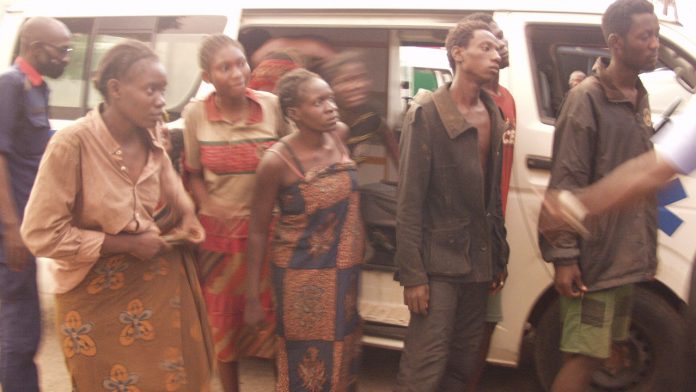 27 abducted students of the Federal College of Forestry, Kaduna have regained their freedom a day after their parents protested at the National Assembly complex in Abuja.

They spent 57 days with their captors. Thirty-nine of them were kidnapped on March 11. Ten were released in two batches.

Two escaped on the day they were abducted, before the rest were freed yesterday.

The released students were received in Kaduna by Commissioner for Internal Security and Home Affairs, Mr. Samuel Aruwan, and Police Commissioner Umar Muri.

The students were later taken to an undisclosed hospital in two 18 seater-buses.

President Muhammadu Buhari expressed happiness that they were released.

The commissioner said Governor Nasir El-Rufai told the students to see their ordeal as a motivation to work harder and become successful.

He added: “The government rejoices with the freed students, their families, and the management of the institution on this development.”