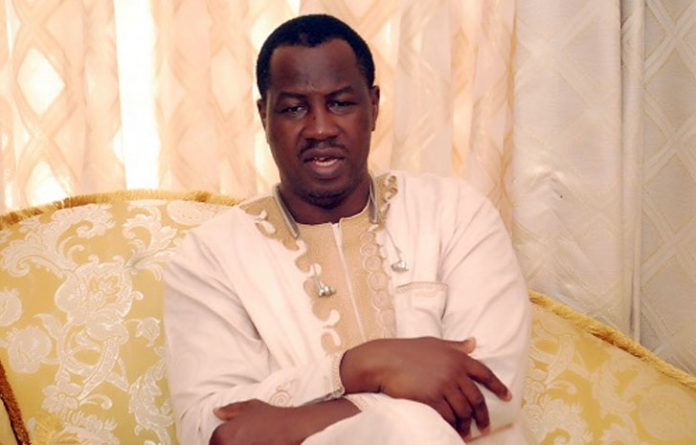 The Lagos gubernatorial candidate of the African Democratic Party at the 2019 polls, Babatunde Gbadamosi has weighed in his position on the the zoning of the Presidency ahead of the 2023 election.

He posited that the if the Northern part of the country insists on retaining the Presidency, every other region should be allowed to leave the federation.

He disagreed with President Muhammadu Buhari’s position that the unity of Nigeria is non-negotiable, noting that Nigeria is an entity created by humans hence could be divided.

He however provided an alternative stating that a loosed confederation with an option to secede be adopted.

He told PUNCH, “If they insist then let us break Nigeria. Let each region go their separate ways. or we have a loosed confederation with an option to secede, depending on the available option upon the start of the confederation.

Meanwhile, Gbadamosi described the lack of an Igbo presidency as unfair, stressing that such is detrimental to the unity of the Nation