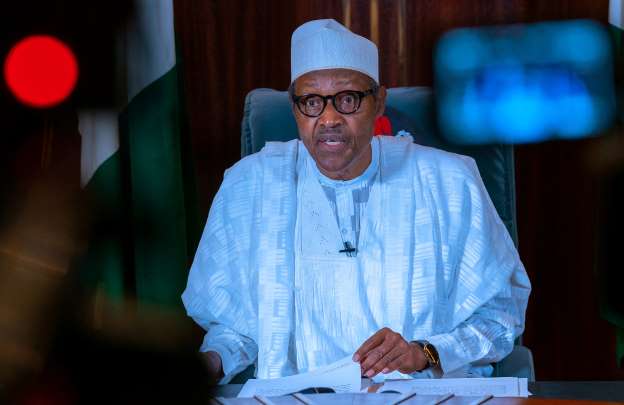 President Muhmmadu Buhari has advised youths engaged in the ongoing nationwide protests against police brutality, to be wary of unscrupulous elements trying to hijack the protests to achieve their goals.

The President also lent credence to the protests, stating that peaceful protests fell with the framework of fundamental human rights.

Buhari who expressed concerns over some elements hijacking the protests, however submitted that as “a father to this generation of our youths,’ they must not be made to “suffer from any form of police brutality.”

The President, who spoke during a meeting with the Minister of Youths and Sports Development, Mr Sunday Dare, also appealed to the protesters to give the Federal Government time to address their demands.

Dare told State House Correspondents in Abuja that Buhari was more than determined to reform the police as demanded by the #EndSARS/SWAT protesters.

He said: “Mr. President said the youths of this country have spoken and he has since gone to work, not just as a President, but also as a father of the younger generation.

“He said as a father to this generation of our youths, his desire is for them to be well protected and live in a country where they enjoy their freedom.