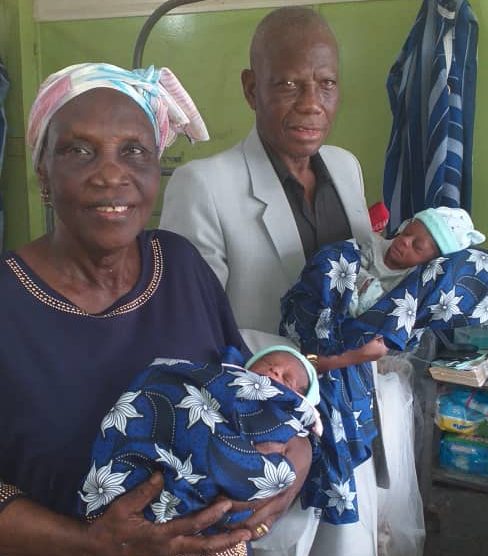 A 68-years old woman has delivered a set of twins, her first set of children at the Lagos University Teaching Hospital (LUTH), Idi Araba, on Sunday, hospital management announced.

The said new born mother’s name was concealed, however the management of LUTH displayed the photograph of the woman, her husband and the twins in its twitter handle.

According to the health institution in a statement on its twitter handle on Sunday signed by the Chairman of the Medical Advisory Council, Professor W.L Adeyemo entitled: “LUTH successfully delivered a 68-year-old of a twin”, the woman, who gave birth to a boy and a girl through Caesarean Section, conceived the children through In-vitro Fertilisation (IVF).

According to the statement by the hospital, “LUTH has successfully delivered a 68-year-old primigravida (pregnant for the first time) with twin (a male and a female) gestation (pregnancy) following an IVF conception. She was delivered through an elective Caesarean section at 37 weeks gestation on Tuesday, 14 April, 2020.

“The IVF and embryo transfer were done at an outside facility. She was thereafter referred to LUTH at early gestation and subsequently managed till term.

“This is the first in LUTH, Nigeria and Africa! Mothers and babies are well.” 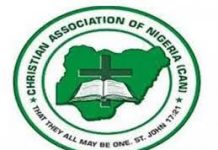 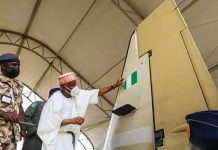