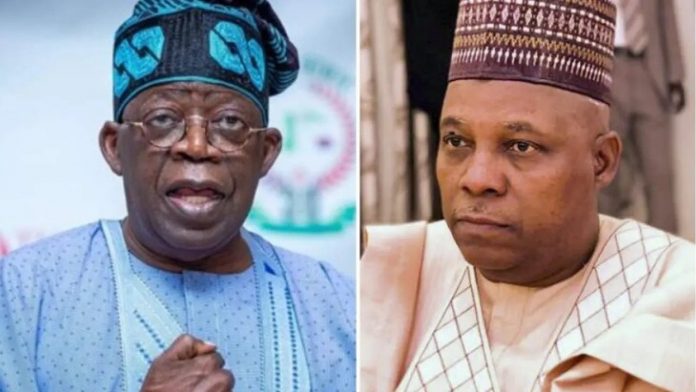 The presidential candidate of the All Progressives Congress (APC), Asiwaju Bola Tinubu has explained why he picked the former governor of Borno State, Senator Kashim Shettima, as his running mate for next year’s poll.

He said he was guided by the principles of competence, innovation, compassion, integrity, fairness, and adherence to excellence.

Tinubu said to re-envision and reshape the nation, he must form the best team that would establish a just, capable and compassionate governance for Nigerians, irrespective of religion, region, or ethnic origin.

He also said he chose the former governor, following consultations with party stakeholders and other Nigerians as a democrat.

Tinubu said: “I announce the selection of Senate Kashim Shettima as my partner and running mate in the mission to advance and reclaim the fortunes of this great country and the hopes of its people.

“Senator Kasim Shettima’s career in politics and beyond shows that he is eminently qualified not only to deliver that all-important electoral victory but, also, to step into the shoes of the Vice President.

“As a man with the talent, maturity, strength of character, and patriotism, he has my implicit confidence and faith.”

How Grazing Bill will ensure harmony between herders, farmers in Lagos – LAHA