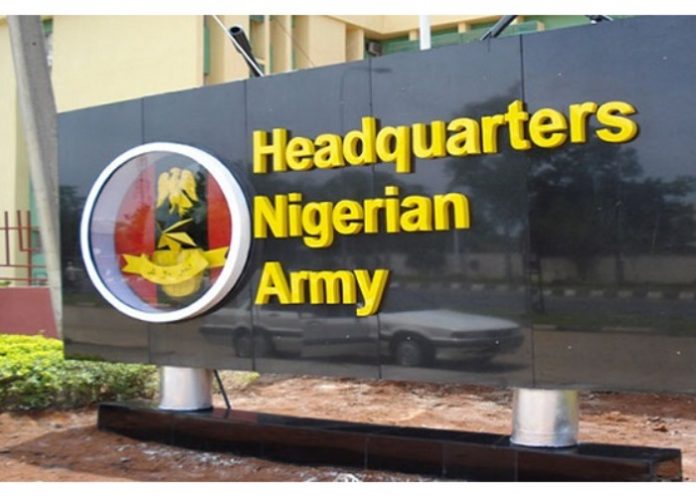 The Defence Headquarters (DHQ) says the Nigerian Military is not oblivious of bandits’ infiltration of the West African region, adding that it had previously raised the alarm.

This comes on the backdrop of recent warning by the United States of America (U.S.A) that ISWAP and Al-Qaida terrorist groups were exploiting the COVID-19 pandemic and gradually taking over West African after losing grounds in Syria, Iraq and the Middle East.

Speaking on this, the Coordinator of Defence Media Operations, Maj.-Gen. John Enenche, said the Nigerian Armed Forces were not oblivious of the potency of such infiltration.

He recalled that “it was the Nigerian military that raised the alarm about the movement of terrorists from the Middle East to West Africa and it is conscious of it”.

Enenche added: “Our attention being drawn to the fact that terrorists from other zones are coming here, I think it would be good for us to be keeping records of events as they unfold.

“For me, this is not the first time they are raising such alarm. The alarm is as old as, maybe, five or 10 years ago. The Armed Forces and the country are conscious of it.

“When the conflict in Libya was declared officially that it had ended, which did not end, what happened? It was our NIA, state service and all that raised the information that those people were moving. Have we not captured foreigners among the people that have been terrorising us in this country?

“So, it is just like a call to keep doing what you are doing. So, the general public should know that the security agencies are on top of that one.” 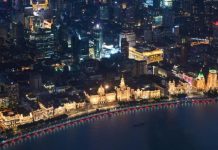