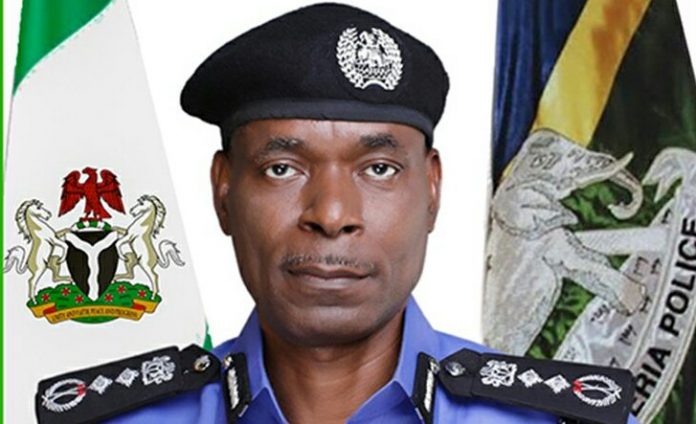 The Nigerian Police has warned the Nigeria Labour Congress and the Trade Union Congress against disobeying a court injunction restraining the unions from embarking on strike action and protesting against the recent hike in electricity tariff and fuel price.

Labour had failed to reach an agreement with the Federal Government despite holding meetings over the course of the week. Federal Government then obtained two court injunctions restraining the unions and their affiliates from proceeding with the strike,

However, the labour unions said they would only shelve the planned strike if the Federal Government reversed the recent hikes.

The police on Saturday said they would be guided by the position of the law on the matter.

Force spokesperson, DCP Frank Mba, in his response to questions from one of our correspondents on Saturday, simply said, “What does the law say in this circumstance? We would enforce the law. That is the only thing I can say.”

The meeting between the labour unions and the Federal Government had been adjourned till Monday following the failure of the two parties to reach a compromise on the matter. 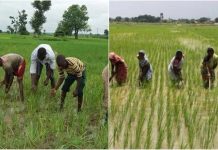