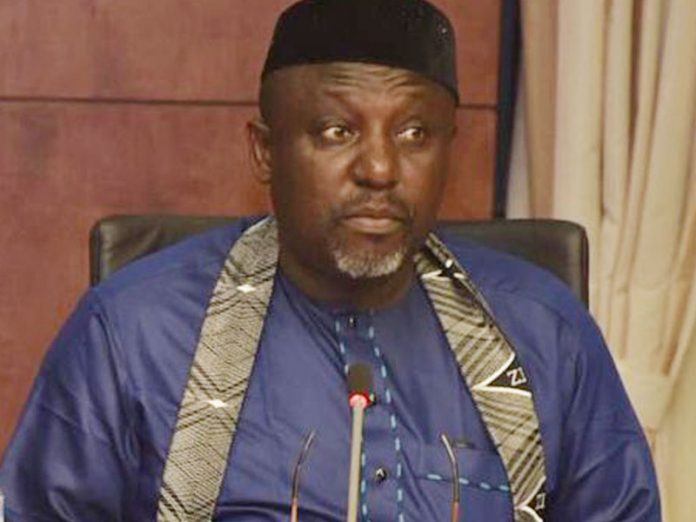 A former governor of Imo State, Senator Rochas Okorocha, has alleged that the Imo State Governor, Senator Hope Uzodimma is keen on victimizing him and his family.

According to him, reports that a court declined his request to stop his probe by the Economic and Financial Crimes Commission (EFCC) were untrue. The statement reads in part, “Quickly, we want to state that the court presided over by Justice Ahmed Mohammed did not decline or refused to stop the probe of Senator Rochas Okorocha by EFCC and the Imo State Government.

“The most exciting thing that happened in the court on Wednesday, July 8, 2020, was that the judge extracted oral undertaking from the lawyer that represented the Attorney-General of the State, Mr Joseph Matthew, that the panel would not sit again during the pendency of the matter.”