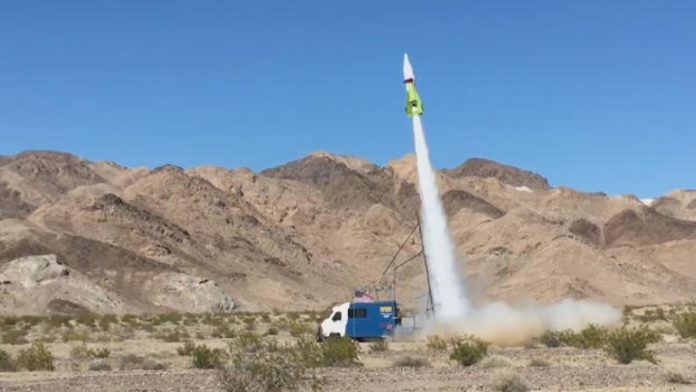 An American scientist who believed that the Earth is flat has been killed while attempting to prove his theory after rocket crashed in California.

Michael Hughes – who went by the moniker “Mad Mike” – was attempting to launch his steam-powered rocket to an altitude of 5,000ft (1,525m) from a site in the desert north-west of Los Angeles but crashed 20 seconds after take-off.

Mr Hughes, 64, wanted to prove his Flat Earth theory by taking photographs of the curvature of the planet – or lack of curvature under his theory – from space.

The stunt was being filmed for a Science Channel programme called Homemade Astronauts.

The programme confirmed his death, tweeting: “Michael ‘Mad Mike’ Hughes tragically passed away today during an attempt to launch his homemade rocket. Our thoughts & prayers go out to his family & friends during this difficult time. It was always his dream to do this launch & Science Channel was there to chronicle his journey.”

San Bernadino Police Department has not released Mr Hughes’ identity but has confirmed a man had died in a rocket crash at 2pm on Saturday (10pm UK time).

“Medical aid was staged for the launch and was on scene immediately.”

Mr Hughes had built the rocket with the help of partner Waldo Stakes and the pair were one of three teams featuring in the Science Channel programme Homemade Astronauts.

Mr Hughes had previously taken-off in a homemade rocket in March 2018, reaching a height of 1,875 feet (571m) before what was described as a hard landing.

Vows to enforce the law ahead of NLC, TUC strike