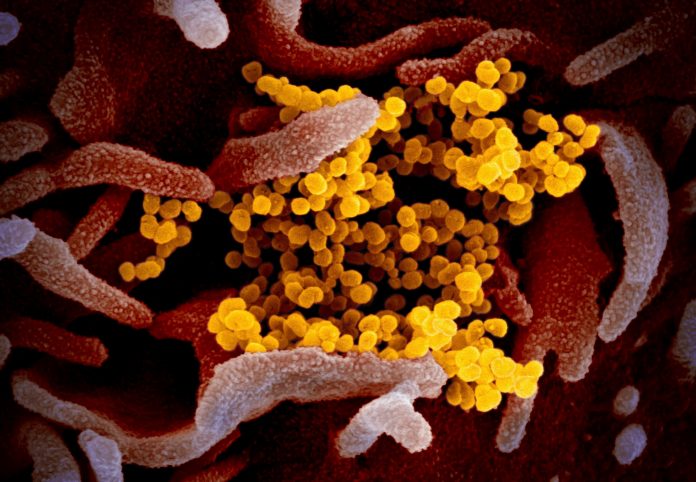 Scientist have discovered that Coronavirus could spread in human poo and urine, an official report has found.

A report from the World Health Organization reveals that the disease could be transmitted through human excretes too.

An analysis which has surprised experts who believed coronavirus would be destroyed as it makes its way through the gut.

It is understood the disease, called Covid-19, is transmitted when an infected person spreads viral droplets from their nose or mouth.

These infected mucus or saliva droplets are released in the usual way – when we cough, sneeze, speak and breathe.

The droplets infect other people when they enter their body through the eyes, nose or mouth.

But the WHO’s new report has found so-called ‘viral shedding’ in faeces from coronavirus patients in China.

However, the report cautioned it does not appear faeces is a factor behind the outbreak of Covid-19’s .

The report states: ‘Faecal shedding has been demonstrated from some patients, and viable virus has been identified in a limited number of case reports.’

Infected faeces was a factor during the outbreak of Sars in 2004, which killed 774 people. It was found bad plumbing contributed to the spread of Sars in buildings in Hong Kong, where infected faeces re-entered people’s homes through drainage pipes.