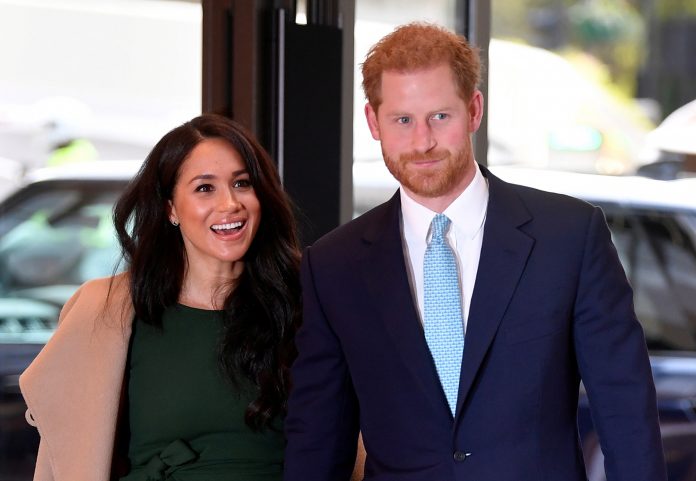 Reports reaching us at Checkout Magazine has it that the Duke of Sussex, Prince Harry may fly to Canada to join his wife Meghan as early as next week amidst fears that he may never live in the UK ever again.

According to SUN, the couple’s two dogs have stayed in North America after flying out with them for their Christmas break – in another clue that the break could be permanent.

Authoritative sources informed that the bombshell announcement made by the couple on their decision to quit as senior royals shook the royal family.

They released a statement in which they said they would be dividing their time between North America and the UK – before Meghan fled Britain two days ago with no plans to return.

Harry has a “packed” diary next week including an official engagement at Buckingham Palace on Thursday – which could be his last as a working royal, the Daily Mail reports.

It is believed the prince could leave the UK as early as next weekend to join his wife and seven-month-old son Archie in Vancouver Island.

A royal insider told the Mail the dogs staying in Canada “was the biggest clue, in hindsight, that they were unlikely to come back from this so-called holiday.”

, it has been reported that the Queen, 93, has instructed her courtiers to strike a deal on the couple’s future by next Tuesday – ahead of Harry’s first public appearance next week.

FG loses over N5tr revenue to corruption, others at ports’