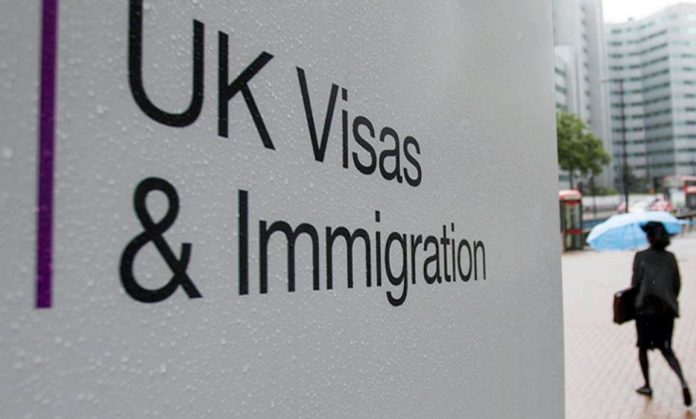 United Kingdom government has decided against granting visas to low-skilled workers as unveiled in its post-Brexit immigration plans
Instead, the UK government would encourage employers to “move away” from relying on “cheap labour” from Europe and invest in retaining staff and developing automation technology.

The Home Office said EU and non-EU citizens coming to the UK would be treated equally after UK-EU free movement ends on 31 December.

Reacting to the development, Labour posited that a “hostile environment” would make it hard to attract workers.

But Home Secretary Priti Patel told BBC Breakfast the government wanted to “encourage people with the right talent” and “reduce the levels of people coming to the UK with low skills”.

She added that businesses could also recruit from among eight million “economically inactive” potential workers in the UK.