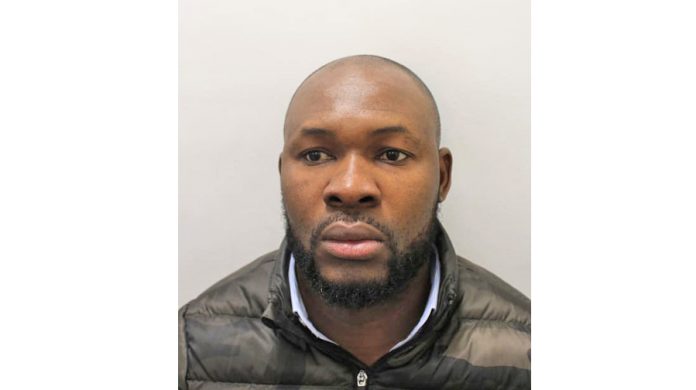 Metropolitan police has arrested a man who admitted to stealing more than £15,000 worth of mobile phones in one night from revellers in bars across Shoreditch.

He will be sentenced at the same court on a date yet to be arranged.

It was learnt that Ogunsakin was arrested by the police, after he failed to obey an instruction to pull over. He was searched, and was found to be in possession of four mobile phones. One of the mobile phones had a brightly coloured cover with a female’s name on it.

Ogunsakin told officers that two of the phones found on him were purchased for cash on the street from an unknown male and he did not obtain a receipt for the items.

He was arrested on suspicion of handling stolen goods and, following a search of his car, a further 18 mobile phones were found concealed in the vehicle’s front passenger footwell, underneath a loose fitting car mat, with another phone on the rear passenger seat.

Ogunsakin was charged by postal requisition on Monday, 4 November and he appeared at Westminster Magistrates’ Court on Monday, 2 December.

He was convicted as above.

PC Barry Ward, the investigating officer from the Met’s Roads and Transport Policing Command, said: “I am delighted the overwhelming evidence collected in this investigation by my team resulted in Ogunsakin pleading guilty. It is extremely rewarding to know the enquiries we carried out enabled us to return more than £15,000 worth of stolen mobile phones to 17 victims. Many of the phones had priceless photographs on them the victims’ may have never been able to retrieve.

“Ogunsakin went out that night on a pick-pocketing spree, he did not care about the upset his actions would cause the victims. This case should act as a reminder to revellers to be aware of their surroundings whilst they are enjoying a night out.”