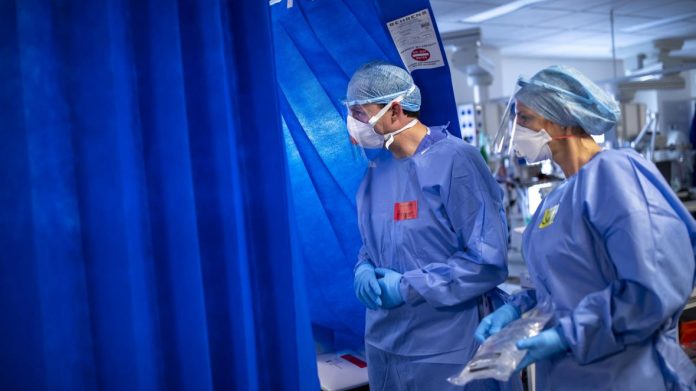 The United Kingdom has reportedly passed 40,000 Covid-19 deaths, retaining its position as the worst hit in Europe, according to new analysis of latest official figures.

That is the world’s second highest death toll after the United States, whose population is nearly five times bigger.

Experts have however cautioned against international comparisons, noting that co Iuntries record deaths so differently.

Relatedly, the Department of Health (DoH) said 100,490 tests were conducted in the 24 hours to 9am on Sunday, which was the first time the Government successfully reached its 100,000 test target for nine days.

The DoH puts the number of confirmed new coronavirus cases so far at 223,060 and the number of deaths at 32,065, significantly lower than the latest ONS figures.

I don’t plan on contesting for Lagos Governorship seat – Gbajabiamila

Revealed: DSS has spent N164.5m on El-Zakzaky’s feeding in 4 years