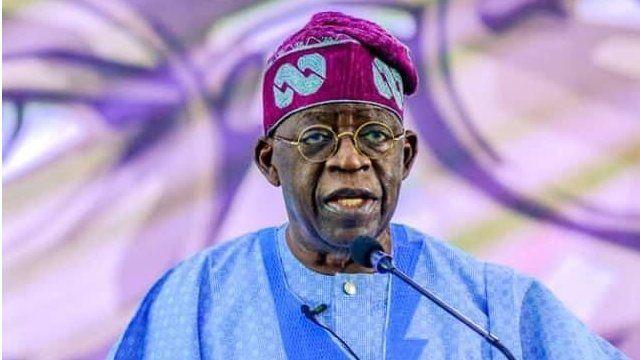 National Leader of the All Progressive Congress, Asiwaju Bola Tinubu, has called on Nigerians to unite against insurrectionists weakening the country’s democratic institutions.

Tinubu said this in a statement he issued on Friday titled, ‘June 12, 2021: Democracy Day Statement’ – amid secessionist agitations from the South-East and South-West.

The statement read, “On this memorable day, we mark, with respect, and honour the sacrifices that have allowed democracy to come to pass. We also celebrate in anticipation of a future in which our democratic institutions, concepts and practices take firmer root; transforming this society from what it is to what it can be.

“Through it all, our gaze has remained fixed as if it were focused on a star in the firmament. Our road has remained certain for it is the only road we can reasonably tread. We have moved toward a better Nigeria and greater democracy.”

However, Tinubu decried that Nigeria’s path to democracy had not been without peril, saying there were many who did not care about the journey of democracy.

Tinubu urged Nigerians to use Democracy Day to remember the late Chief MKO Abiola, “whose victory in the June 12, 1993 presidential election was stolen from him.”