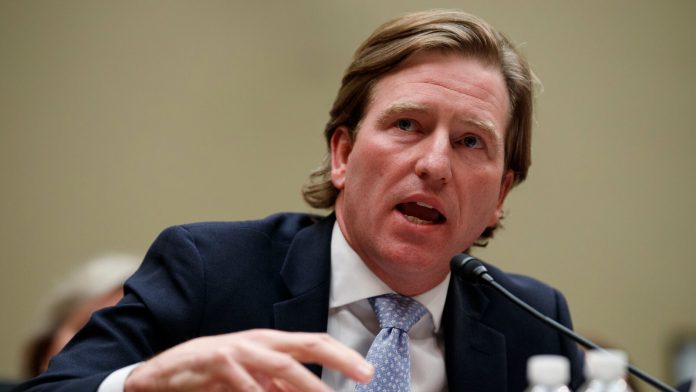 United States President, Donald Trump has terminated the appointment of the Director of Department of Homeland Security’s Cybersecurity and Infrastructure Security Agency Christopher Krebs, the federal agency that vouched for the reliability of the 2020 election.

Trump fired Krebs in a tweet, saying his recent statement defending the security of the election was “highly inaccurate”.

Krebs, a former Microsoft executive, ran the agency known as CISA from its creation in the wake of Russian interference with the 2016 U.S. election through the November election.

Ahead of the election, he was confident of credible polls and, afterwards, knocked down allegations that the count was tainted by fraud.

CISA issued statements dismissing claims that large numbers of dead people could vote or that someone could change results without detection.

SUBEB Chairman: We will make sure no child is left behind in Lagos

Sanusi fighting for his life for unpopular opinions –Kukah

Couple get married in jeans and T-shirts to show weddings don’t have to be...