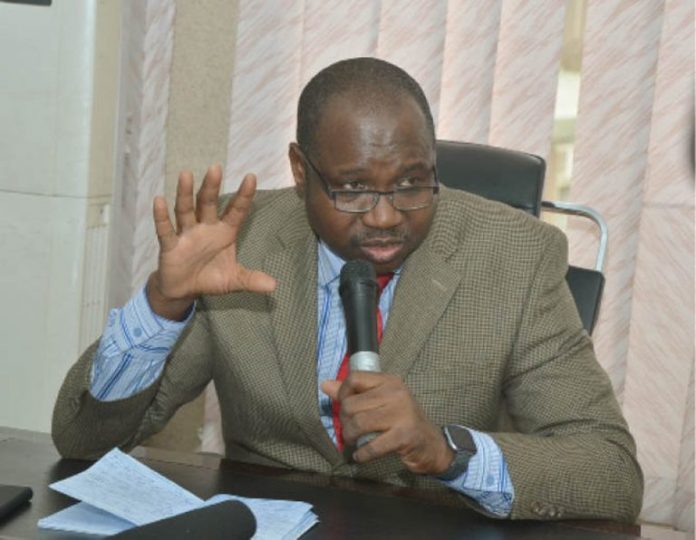 The Managing Director of the Transmission Company of Nigeria (TCN), Usman Gur Mohammed, has been removed from office by the Presidency over the $2 billion (about N781bn) Siemens Presidential Power Initiative (PPI), according to a report by the Daily Trust.

It was learnt that his sack letter was signed by President Muhammadu Buhari and his Chief of Staff, Professor Ibrahim Gambari.

According to the Daily Trust, his removal was recommended by the Minister of Power, Engineer Sale Mamman, as part of a shake up of the Power sector. He was backed by the Presidency to immediately nominate members of the TCN board and management team.

In a letter addressed to the President, he indicted TCN’s infrastructure saying, “Today, TCN is marred by ineffective maintenance and poor system management, which contributes to partial and total system collapses, reflecting the inadequacy in infrastructure. Furthermore, the privatisation exercise has further decoupled transmission from distribution and generation leading to severe infrastructural misalignment that is costing the country about N1 billion a day in system constraints.”

The Minister recommended Engineer Sule Ahmed Abdulaziz, as his replacement, he was installed immediately after Mohammed’s removal.

However, Daily Trust reports that none of the persons involved in the controversy has received a letter to the effect.

Ousted TCN boss told Daily Trust, “I have not received any letter to that effect and even the minister has not even called me to convey the removal.”

It was learnt that an official of TCN also confirmed this, stating that the MD’s office lock had been changed and that the former MD could not remove his belongings as he was forced out while the acting MD was escorted into the office by security agents to assume duty.