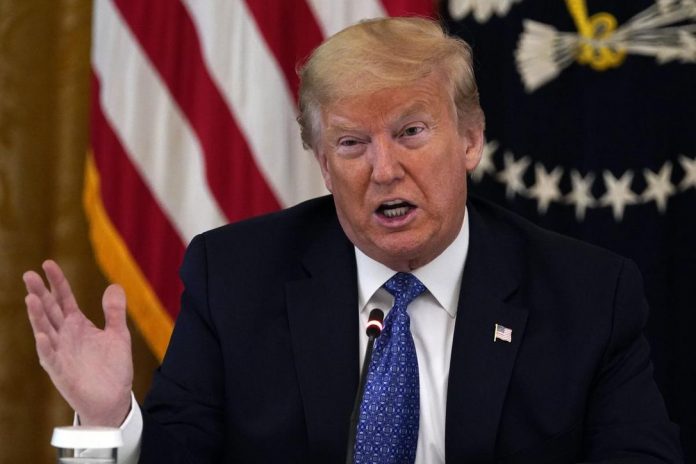 United States President, Donald Trump has criticized the Chinese government for allegedly containing the spread of the Coronavirus in China, but deliberately letting it to spread to other countries including the US.

Mr Trump made his allegation while be spoke at a White House roundtable on Tuesday.

According to him, “Once the plague, as I call it, came in, I said: how did they let that happen?. How come it didn’t go into other sections of China? Why did they block it from leaving Wuhan, but they didn’t block it from going to the rest of the world including the United States?

“Beijing doesn’t have it, other places don’t have it. So why is it that it was blocked very effectively from leaving that area and going into China but it went out into the rest of the world including the United States.

‘And why didn’t they let us go in to help them fix it? So I’m very disappointed in China.’

Chinese officials are widely-believed to have lied about the number of diagnoses and deaths. The country – with a population of 1.4 billion – claims to have seen just 88,000 diagnoses and 4,600 deaths.

President Trump has however come under fire for using China’s alleged lies to try and deflect from his own mishandling of the crisis. He is accused of playing it down throughout the month of February instead of beginning lockdown measures that could have slowed the spread of Covid-19.

The United States has by far the most confirmed coronavirus cases of any country on Earth, with 1.55million diagnoses as of Tuesday afternoon. A total of 91,500 people have died of Covid-19, although Trump claims his measures stopped the death toll rocketing to a number 10 times higher. 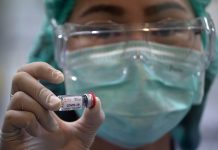 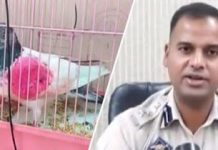 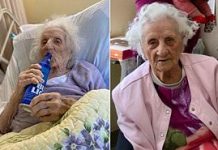 Britiain Election: Labour to target rich in manifesto that includes plan for 150,000 new...