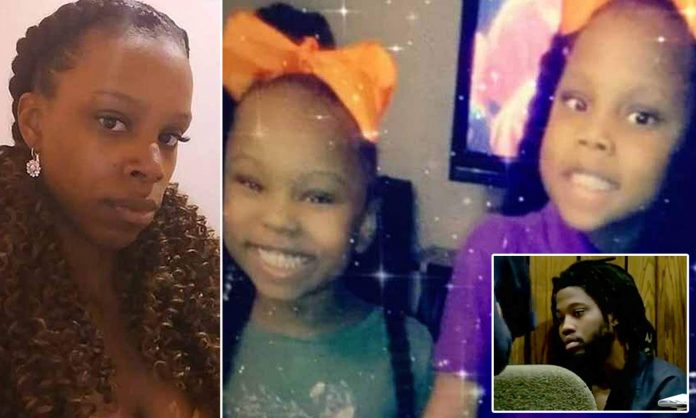 The United States Police have found dead a missing mom and her two young daughters, after the deceased boyfriend informed the cops on their whereabouts.

Amarah Banks, 26, was discovered along with Zaniya, 5, and Camaria, 4, in a garage in Milwaukee, Wisconsin, police said.

Details emerging have it that the three had not been seen since February 8, prompting authorities to issue and Amber Alert this weekend.

They disappeared just a day after the funeral of Banks’s one-year-old son, Arzel, who reportedly died of natural causes.

Their corpses were found in a garage near 47th and Burleigh.

Banks’s boyfriend, Arzel Ivery, is reported to have told investigators where the bodies could be found.

The Milwaukee Police Department said that he had been taken into custody in Nashville, Tennessee.

An investigation into the deaths is now underway.

US scientists to do clinical testing for anti-malaria drug, as survivors claim drug saved...