Chairman, Alibaba company, Jack Ma officially stepped down today, handling the role over to the company’s current CEO Daniel Zhang, a transition that was announced a year ago.

Ma will continue serving on Alibaba’s board until its annual general shareholders’ meeting next year. He also remains a lifetime partner of Alibaba Partnership, a group drawn from the senior management ranks of Alibaba Group companies and affiliates that has the right to nominate (and in some situations, appoint) up to simple majority of its board.

Ma said in last year’s announcement that he plans for his departure from Alibaba Group to be very gradual, “The one thing I can promise everyone is this: Alibaba was never about Jack Ma, but Jack Ma will forever belong to Alibaba.”

Ma left Alibaba’s CEO position in 2013 and was succeeded first by Jonathan Lu. In 2015 Lu was replaced by Zhang, the company’s former COO. As its CEO and now its chairman, Zhang has taken Alibaba’s reins as it copes with a slowdown in China’s e-commerce market after a decade of explosive growth.

It can’t be more interesting that Ma chose China’s teachers’ day for his retirement as chairman. Ma is a former English teacher who is still nicknamed “Teacher Ma” and has said that he plans to devote time to education philanthropy. 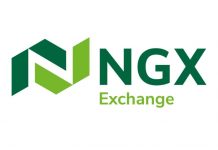 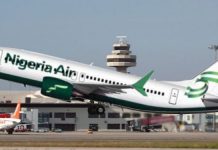 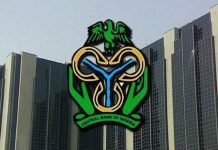