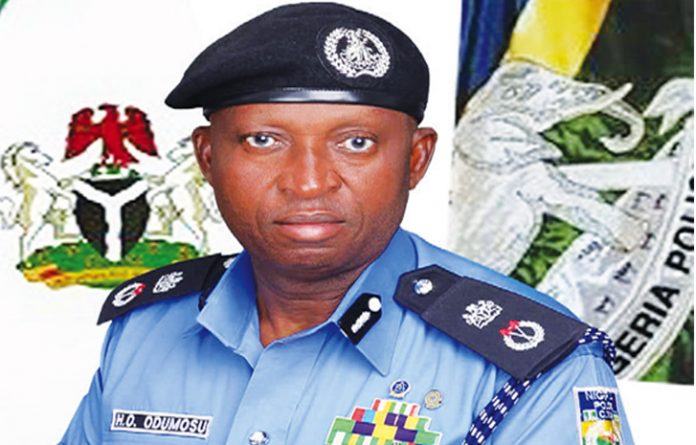 A Policeman was found dead in his cell at the State Criminal Investigation and Intelligence Department, Yaba, after he reportedly hanged himself.

Information reaching us at Checkout has it that the late cop who was attached to a Dangote factory, was arrested after he allegedly shot dead a man.

Anonymous source told PUNCH, “He was brought to the state CID for investigation and prosecution.

“But he hanged himself in the cell around 2 am today. He was attached to the Dangote factory and shot a man dead.”

Another source said the case was brought to the SCIID on Tuesday.

He noted that officers were still looking at the evidence and ways to help the cop.

“I am shocked he could do that. We were even still trying to look for a way to help him. This is just too sad,” the source added.

The state Police Public Relations Officer, Bala Elkana, confirmed the incident to The PUNCH on the telephone.

Knightsbridge stabbing: Man knifed to death ‘for Rolex’ is son of Anglophile sheikh