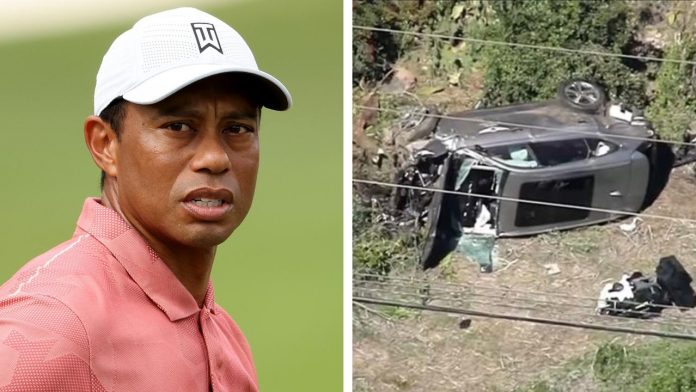 Golf star Tiger Woods is presently receiving treatment in a hospital after he was injured on Tuesday in a vehicle rollover in Los Angeles County.

Woods had to be extricated from the vehicle with the “jaws of life” tools, the Los Angeles County Sheriff’s Department said in a statement.

Woods was taken to the hospital with unspecified injuries. The vehicle sustained major damage, the sheriff’s department said.

Woods, whose first name is Eldrick, was the sole occupant of the vehicle, the sheriff’s department said.