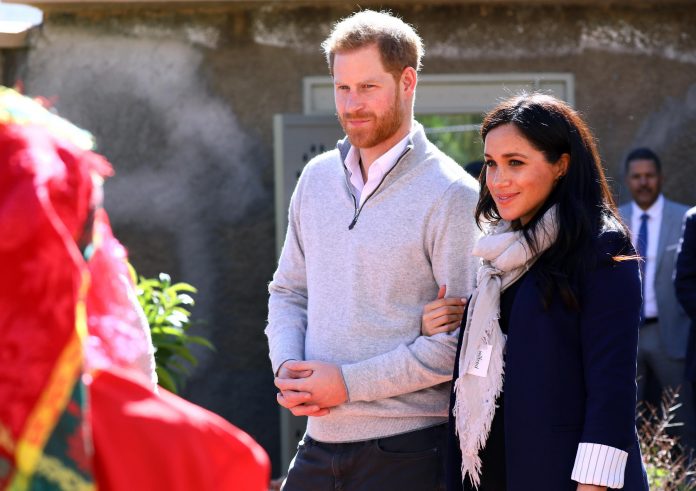 The Duke and Duchess of Sussex , who announced they were stepping back from their Royal Family roles earlier this month, are reportedly staying in a large property in North Saanich, on the Saanich peninsula on Vancouver Island.

Former photographer Miles Arsenault, who now runs water taxi business Bay to Bay Charters, told Canadian radio show As It Happens that “it’s an invasion of privacy” to follow the royal couple in their new home.

Arsenault explained he had been approached recently by a Japanese television company, who tried to book the boat out to visit the property.

He added that his former profession made him understand the need to get “the money shot”, but felt he had to turn down the $300 to protect the couple’s privacy.

He said though locals are keen to protect the couple’s privacy, they’re also excited to rub shoulders with their new royal neighbours. “They hope to rub elbows with them in the line in the grocery store,” he said.

After spending two weeks in the UK, including at a ‘Sandringham summit’ to negotiate the terms of their new lives with the Queen, Prince Harry returned to Canada this week where his wife Meghan has been staying since before Christmas, bar a brief visit back to the UK.

I Hope to Meet Armed Robber Who Raped Me in 2004, Nollywood actress Ibru...