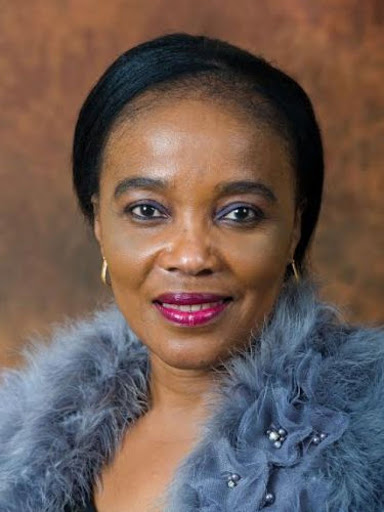 In a bid to cut down the cost of governance as the country’s economy enters recession, South African government has announced online how members of the executive are now flying economy class in line with the new ministerial handbook.

This comes after Deputy minister for the Public Service and Administration Sindi Chikunga was shown flying in coach on a South African Airways plane on a Twitter post on Monday.

The new ministerial handbook which was officially announced in December 2019, states that ministers and their partners must travel in economy class for all official domestic travel as well as international travel where the travel time is less than two hours.

This move is one amongst other actions taken to reduce the burden of governance on the economy.

In a government gazette published at the end of February, President Cyril Ramaphosa also confirmed that a number of senior officials including the deputy president and ministers would not be receiving an increase this year.

Other lower-ranking officials earning less than R1.5 million can expect to see increases of around 3%.

This aligns with comments made by finance minister Tito Mboweni in his 2019 Budget Speech in which he indicated that the public wage bill is unsustainable and emphasised that the national and provincial budgets will be reduced by R27 billion over the next three years.

To reduce the expenditure on remuneration, Mboweni said that members of Parliament, provincial legislatures and executives at public entities will not receive a salary increase during 2019/2020 financial year.

Many may have had Coronavirus with no symptoms – Study