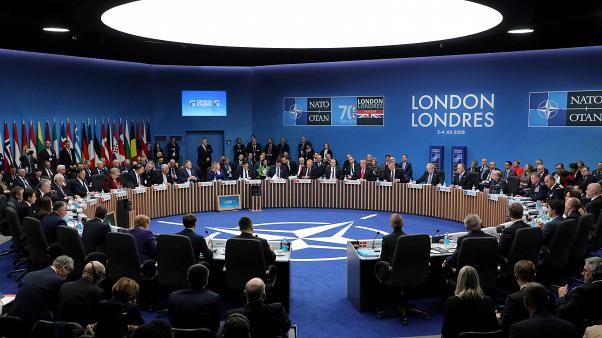 In the wake of impending retaliatory attack from Iran, the Secretary-General of NATO, on Monday, called on Iran to “refrain from further violence and provocations”

According to him, “At our meeting today, in Brussels, allies called for restraint and de-escalation following an urgent meeting of NATO ambassadors.

“New conflict will be in no one’s interest. So, Iran must refrain from further violence and provocations

“For years all NATO allies have expressed concern about Iran’s destabilising activities in the wider Middle East region.

“We agree Iran must never acquire a nuclear weapon.

“We share concern about Iran’s missile tests, and we are united in condemning Iran’s support for a variety of different terrorist groups.”