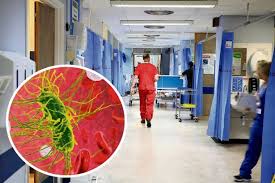 Death toll could rise if new ways to tackle antibiotic resistance are not found quickly.

One person dies every three seconds from sepsis, making it a “bigger killer than cancer”, a global study suggests. Researchers of the condition, also known as blood poisoning, have said they are “alarmed” at the high death rates, and say sepsis now accounts for almost a fifth of global deaths.

The University of Washington’s Global Burden Of Disease Report (GBDR) on sepsis estimates there were 48.9 million cases in 2017, and 11 million deaths, across 195 countries and territories.

This equates to just under a fifth (19.7%) of all global deaths that year. It is more than double the number of deaths worldwide than previously estimated, a global study suggests.

The most recent global estimate, in 2016, was of 19.4 million cases and 5.3 million deaths, based on data on adults in hospitals in seven high-income countries. These were the US, Australia, New Zealand, Spain, Germany, Norway and Sweden.

Despite the high figures, the research shows cases of sepsis and deaths have been falling overall over the last 30 years. 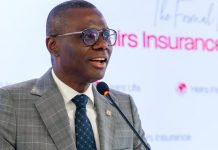 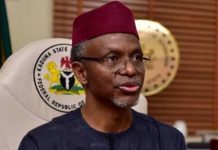 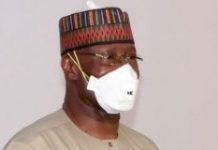