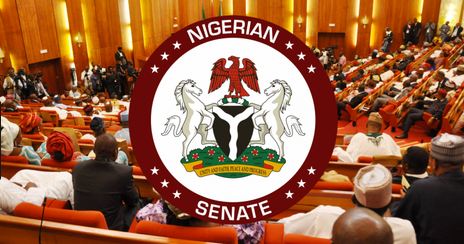 The National Assembly on Wednesday begun processes to make the Federal Government reform the Special Anti-Robbery Squad (SARS) unit of the Nigeria Police.

This comes amid calls across the country for the scrapping of the unit.

During the plenary session at both chambers of the National Assembly – the Senate and the House of representatives – the lawmakers agreed that there was need to curb the excesses of SARS operatives and make all security agents answerable for their individual actions.

The Senate directed its Committee on Judiciary, Human Rights and Legal Matters to begin investigations on human rights abuses by security agencies as well as allegations of extra-judicial executions and make recommendations for reparation.

In the same vein, the House of Representatives asked the Inspector General of Police (IGP) Mohammed Adamu to submit to the parliament a five-year comprehensive record of disciplinary measures taken against officers of the force engaged in police brutality, extortion and harassment.

Senate President Ahmad Lawan supported the calls to reform the police unit instead of scrapping it.

Lawan said: “I think this is a situation that should be properly investigated. The recent incident should not be swept under the carpet.

“Those involved should be arrested and prosecuted. I don’t think it should be scrapped. It should be reformed.”