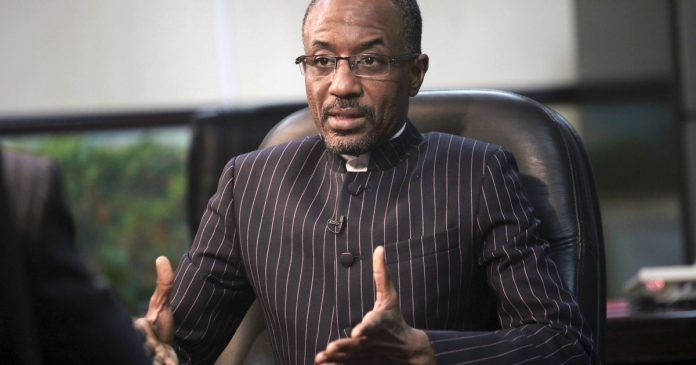 A former Governor of the CBN and one-time Emir of Kano Muhammad Sanusi II has advised the Apex bank to fund Bureau De Change (BDC) segment of the foreign exchange in order to protect the value of the naira.

He argued that this action will bridge the gaps between official and parallel market rates of the naira.

Sanusi, who spoke in a live webinar organized by AZA, a cross-border payments platforms, and forex trading firm, on the theme: United States of Naira: What Price for Unification?, said there have been huge gaps between the official rate, the Nigerian Autonomous Foreign Exchange Rate Fixing (NAFEX) and the BDC rates since 2016.

The apex bank in March suspended dollar sales to BDCs. But the policy has not affected dollar transactions in the Investors & Exporters (I&E) forex window.

He said: “I think what the bank is trying to do is bridge that gap and I think moves have been made in general in July that has brought the CBN rate and the NAFEX rates closer. But, the BDC rates remain an outlier. It is a small percentage of the market, but it does have an impact on speculation, which is why it is important to fund that market.”

He observed that the huge gap between NAFEX and BDC is a reflection of funding being taken out of the market because of shortage of foreign exchange.

“And once the Central Bank has enough money and funds that market, it will probably converge. So, I would not be interested in moving the rates towards N470, for example, but I would like to see a convergence of CBN and NAFEX, which will take care of over 90 per cent of the transactions in the market and there is some small funding for BDC rate to bring it back to that level,” he said.

Buhari praises Jakande @ 90, says ‘You Should Be Studied And Emulated By Upcoming...