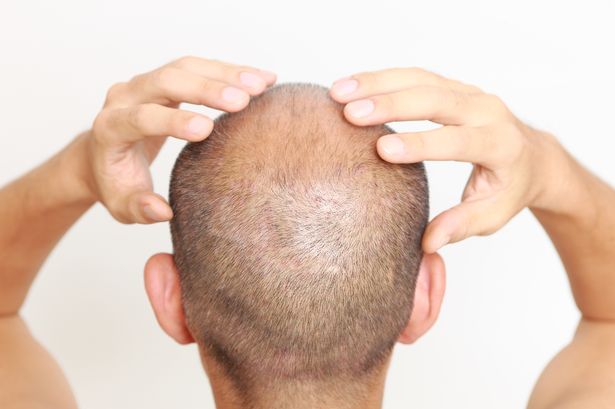 Two hair experts have spoken out against YouTube videos which claim rubbing chillis or cayenne pepper into your scalp can give your hair growth a boost.

Experiencing hair loss can be a confusing time with so much conflicting advice on how to get your follicles flourishing again. From miracle shampoos to expensive treatments, social media is full of brands and influencers claiming to be able to give you the long, thick hair you’ve always wanted.

On YouTube, there’s a range of videos advising those looking to spark hair growth to rub ingredients including chopped onions, chilli peppers and spices into their scalp.

With more and more appearing on the video sharing platform, experts have spoken out to say that not only are these alternative methods ineffective, but they could actually cause damage and accelerate hair loss, as reported by the Metro.

One channel creates what it labels a ‘hair stimulation paste’ consisting of chilli pepper, brandy, egg yolk, and lemon juice, and claims that although cayenne pepper has been used to treat other health problems for years, it’s only just becoming known as a way to increase hair growth.

Dr Bessam Farjo, a leading hair transplant surgeon, has spoken out against the advice to say: “It’s highly unlikely anyone who tries this will see any results, but there is a risk of causing skin irritation and inflammation to the scalp and subsequent hair loss.

Dr Sharon Wong, a consultant dermatologist and British Skin Foundation spokesperson issued a similar warning, stating: “Capsaicin is the active ingredient in chillis and is known to have antioxidant and anti-inflammatory properties, however the evidence of it regrowing hair is minimal.

“Rubbing chilli in any of its forms directly onto the scalp can cause burning sensations, hypersensitivity and contact dermatitis, which if severe enough can potentially cause hair loss as a secondary effect.”