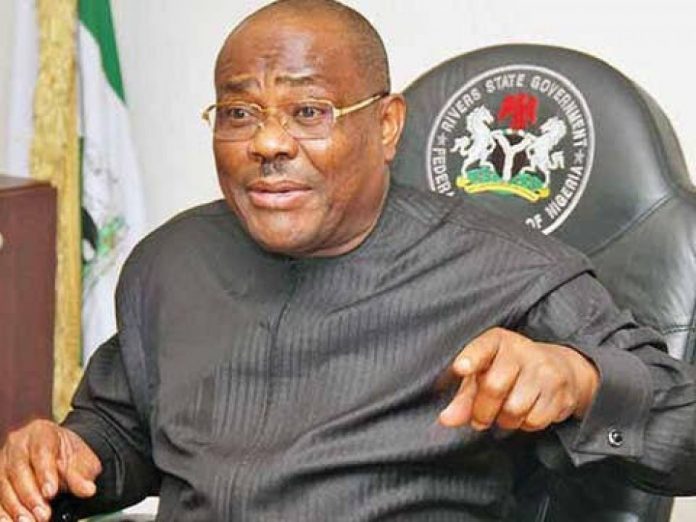 River State Executive Councils has imposed stringent COVID-19 protocols in the state, as it imposed a fine of N100m on violators of the directives in conducting burials and weddings.

This state government noted in a statement issued by the Commissioner for Information and Communications, Paulinus Nsirim, that council took the decisions at an emergency session presided over by Governor Nyesom Wike at the weekend.

The Commissioner for Social Welfare, Mrs. Inime Aguma, said the government reviewed the compliance to Executive Order 16 on the conduct of marriages in the state.

Aguma said henceforth, applications for marriages must be accompanied with an affidavit stating that there would be no reception, adding that violators of the protocol would pay N100m.

The Commissioner for Health, Prof. Princewill Chike, said the council also reviewed issues regarding public burials during the COVID-19 period.

He said all public burials in the state were to be conducted in line with the official Gazette of the state which allowed only 50 persons to attend such ceremonies.