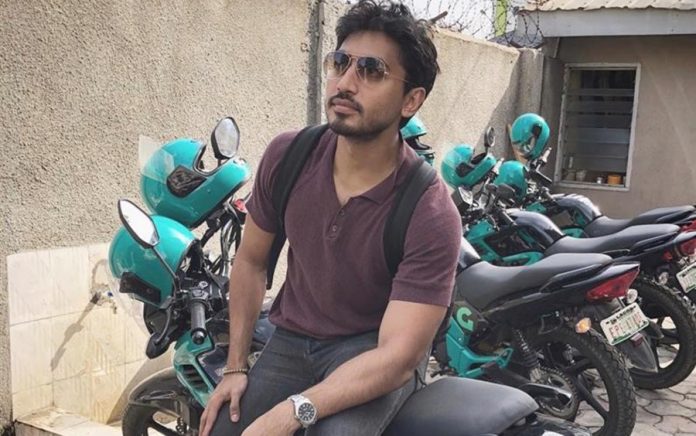 A former personal assistant to the late Gokada‘s founder, Fahim Saleh, has been arrested, on suspicion of murdering his former boss, American law enforcement officials have said.

Recall that Checkout Magazine reported the victim was found decapitated and dismembered in his Manhattan apartment on Tuesday.

Officials of the New York Police Department (NYPD) apprehended the personal assistant of the young tech entrepreneur early Friday and he now faces charges in the gruesome killing, the New York Times reported.

The personal assistant, Tyrese Devon Haspil, 21, is expected to be charged in a criminal complaint with second-degree murder and other crimes.

The police who had earlier suspected that the killing might have been financially motivated confirmed on Friday that it indeed was.

According to the police, the motive behind the killing of Mr Saleh was his discovery of his assistant’s theft of tens of thousands of dollars from him.

Mr Saleh had not reported the man and had set up what amounted to a repayment plan for him to return the money.

Their findings concluded that Mr Saleh was killed on Monday, the day before his body was found. The killer used his employer’s credit card to pay for a car to a home depot, on West 23rd Street in Manhattan, to buy cleaning supplies to sanitise the crime scene, the official said.

The killer reportedly returned to Mr Saleh’s apartment the next day to dismember the body and clean up the crime scene.

Meanwhile, an autopsy conducted by a New York medical examiner on Thursday showed that Mr Saleh had died from multiple stab wounds to his neck and torso.