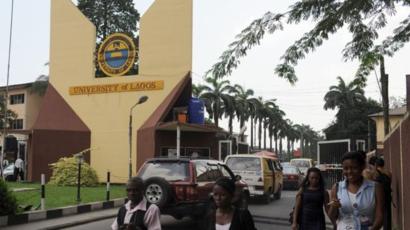 The police in Lagos on Friday arraigned a 39-year-old fake lecturer, Obi, in an Ojo Magistrates’ Court in Lagos.

Obi is charged with three counts of false pretence, fraud and stealing.

The prosecutor, Insp. Simon Uche, told the court that the defendant committed the offence on November 1, 2019 in Lagos.

He alleged that the defendant presented himself as a lecturer from the University of Lagos to one Ikeduba.

The prosecution also alleged that the accused lied to Ikeduba that he can secure admission into the university.

According to prosecution, the defendant requested and obtained N250,000 from the complainant to ”facilitate” the admission process.

The defendant, however, pleaded not guilty to the offence.

Magistrate A.A. Adesanya admitted the accused to bail in the sum of N100,000 with two sureties in like sum and adjourned the case until March 4, for mention. 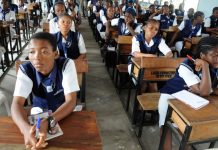 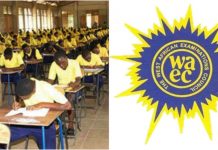 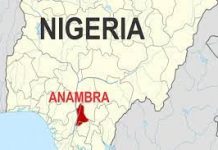