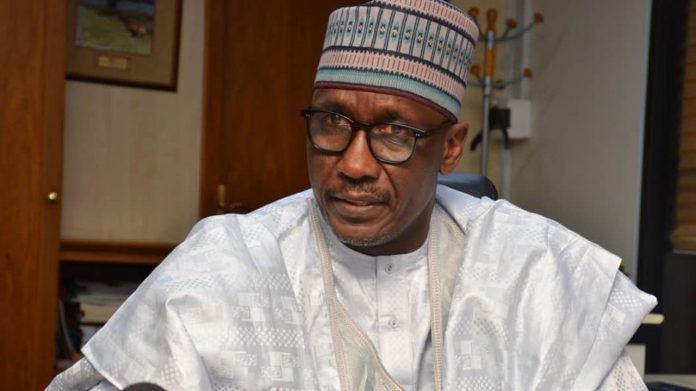 The Federal Government has announced a stay of action on petrol subsidy removal.

With this new twist, the Government will make provision for subsidy payment after June, says the Minister of Finance, Budget and National Planning, Mrs Zainab Ahmed.

Mrs Ahmed said the subsidy removal plan was reconsidered due to heightened inflation.

According to her, removing subsidies at this time will impose more hardship on citizens and President Muhammadu Buhari, “clearly does not want to do that”.

The minister said a further amendment will be made to the 2022 budget to provide for subsidy beyond June.