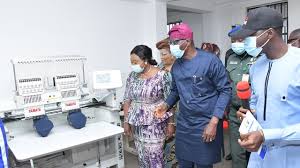 The Federal and Lagos state governments have restated their resolve to developing small and medium enterprises (SMEs), especially in the areas of skill acquisition.

Vice President Yemi Osinbajo and Lagos State Governor, Babajide Sanwo-Olu stated their assurance while they gave remarks on Friday at the commissioning of the Eko Micro, Small and Medium Enterprises (MSME) Fashion Hub-1 in Lagos.

According to the NATION, “The MSME Fashion Hub-1, which is expected to serve 380 Small and Medium Enterprises daily is a shared facility in Lagos State under the National MSME Clinic Scheme and is situated around Alade Market, off popular Allen Avenue in Ikeja Local Government Area of the State.”

Osinbajo who joined the commissioning ceremony virtually from Abuja, reiterated the President Muhammadu Buhari administration’s commitment to supporting the growth and development of MSME during and post COVID-19. The Vice President, who promised to provide two additional MSME Fashion hubs to serve Lagos Central and Lagos East senatorial districts as requested by Governor Sanwo-Olu, said the fashion industry is going to be one of Nigeria’s greatest sources of revenue, bigger than oil in the nearest future.

In his address, Sanwo-Olu said Lagos State is committed to ensuring that micro, small and medium enterprises in the State have the necessary leverage for the generation of lasting wealth, noting that they have an indispensable role to play in the growth and sustainability of Lagos State economy and any other economy.

He said: “This fully equipped shared facility is a demonstration of our APC-led government’s people-driven agenda. Our ultimate goal is to make life better for our people. We have selfless service as a rare privilege as well as an opportunity to leave a legacy of prosperity for our teeming population.”

Sanwo-Olu appealed to the Vice President to work with Lagos State to replicate the Shared Facility Scheme in the senatorial districts. 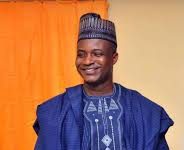 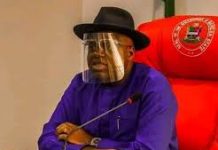 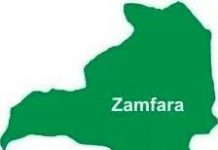 Mob beat up man, burns his car for opposing George Floyd protests in US