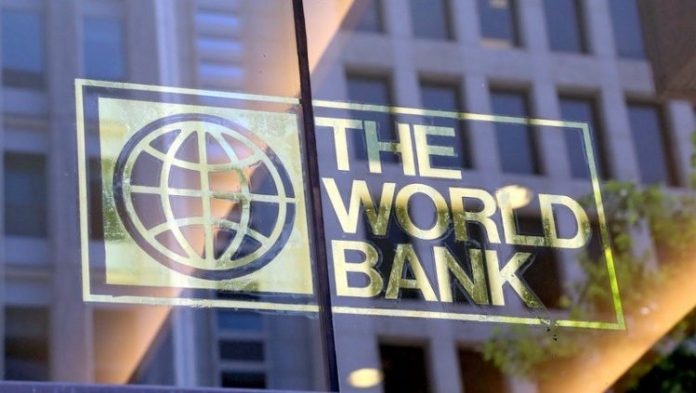 Only 22 percent of the poor households in Nigeria have access to the country’s electricity supply network, the World Bank has said.

World Bank disclosed this in its report on Nigeria Power Sector Recovery Programme, which was based on latest figures sourced from operators such as the Nigeria Electricity Regulatory Commission, the Rural Electrification Agency, the National Bureau of Statistics, power generators and distributors.

In the report, the bank asked, “Who is connected to the grid?”

And it answered the question by saying, “Only 22 per cent of the poorest households have access to electricity.”

It then argued that keeping electricity tariff low was beneficial to the rich more than the poor as the former were more connected to the grid and consume more electricity.

It said, “Who gets the higher benefit? For every N10 the government spends on meeting the tariff shortfall, N8 goes to the richer households who don’t need help paying their bills.”

It said electrification in Nigeria had been at 1.1 per cent per annum since 2010 and had not kept pace with population growth, which it put at three per cent per annum, hence increasing deficit by about three million people to 85 million (57 per cent of population). 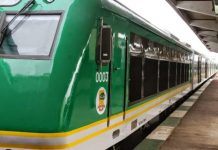 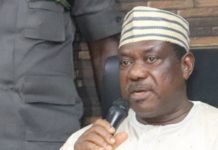 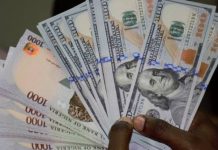