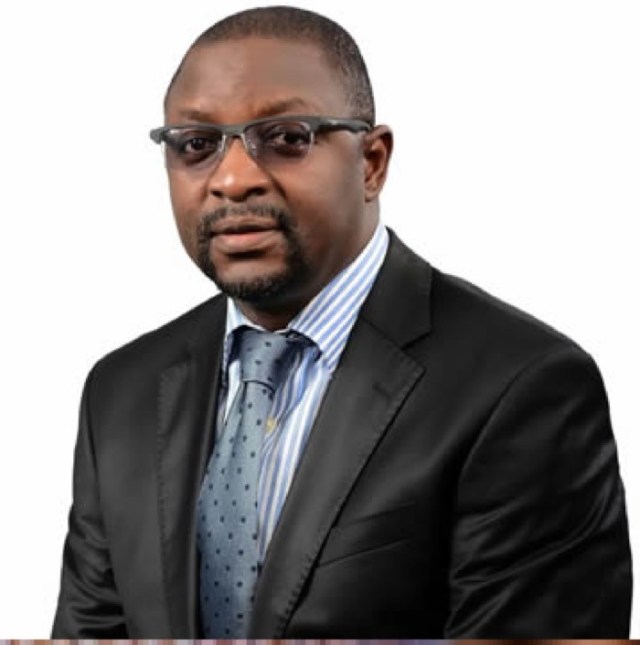 Minister of Youth and Sports Development, Sunday Dare, has ordered that no league match should hold without the presence of paramedics and equipment at match venues.

His directive given on Monday in Abuja comes on the heels of a Nassarawa United player, Chineme Martins, who slumped during a league match on Sunday.

The minister in a statement said the decision was taken after due consultations with key stakeholders.

His words, “Henceforth, from March 14, no league match would take place without paramedics personnel and necessary equipment as provided for in the NFF Club licensing regulations.

“This decision was reached to ensure prompt response in the event of any incident during matches.

“We don’t want any avoidable deaths in our match venues; or at any other sports venue for that matter.”

Under the arrangement, all match commissioners and host State FAs are to inspect all medical facilities at match venues and test run to confirm that they are working before the commencement of any league game.

Meanwhile, the minister offered his condolences to the family of the departed player and his club.

Shocking! Lady reveals how she masturbates with Biodun Fatoyinbo’s pictures.